A WiFi (Wireless Fidelity) network is simply an internet connection shared with multiple devices via a wireless router in-home or business. The router is connected by direct route to your internet and acts as a hub to broadcast the internet signal to your WiFi-enabled devices. This category includes such as Computer Networking Device Servers, Mobile Broadband Devices, Repeaters,

Computer Routers, Streaming Media Players, and Computer Networking switches. WiFi is a wireless network that joins your internet gadget such as laptops, smartphones, tablets, and more with an internet signal – no direct network cable connections are required. WiFi allows local area networks (LANs) to operate without cables and wiring, making it a popular choice for home and business networks. Otherside, The Standard IEEE 802.11n is referred to as WiFi 4. WiFi 4 introduced MIMO technology, which allows multiple simultaneous transmissions, but only to one device at a time. You can find the best WiFi router in Bargain Mart, where eBay, Amazon, and Walmart meet. Bargain mart is the best place for online shopping. 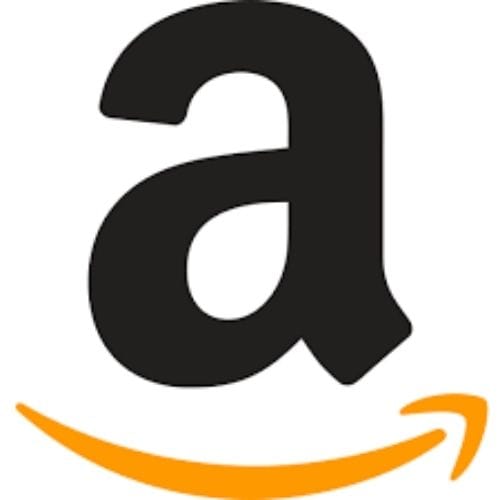 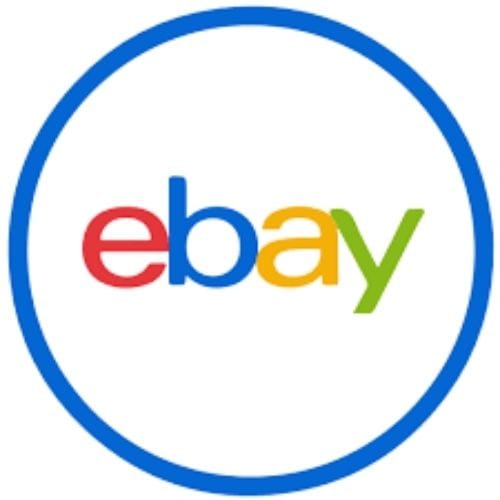 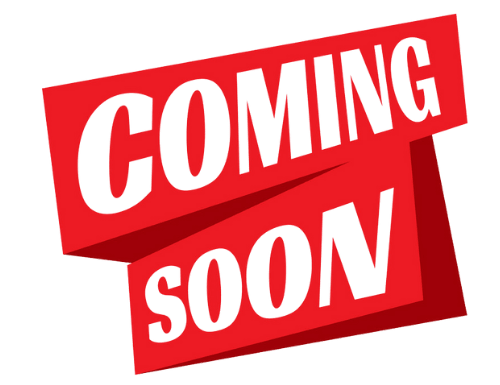